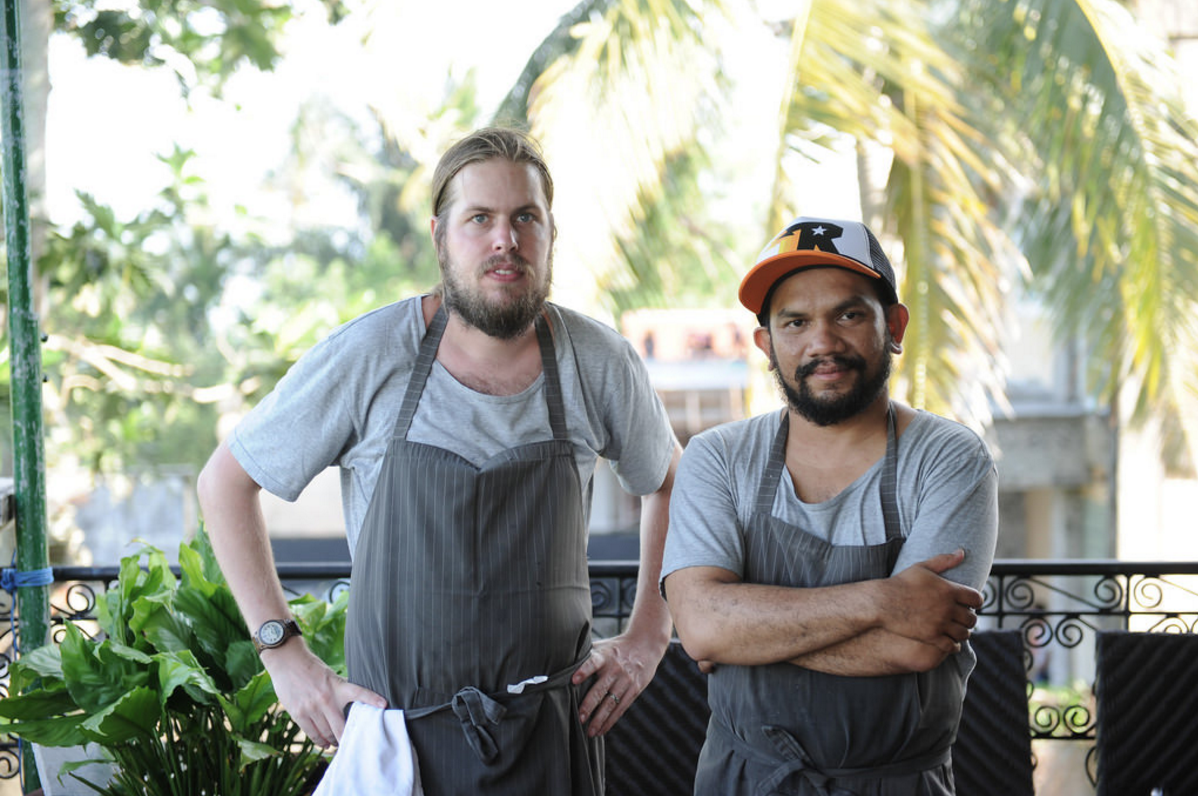 In the lead up to this year’s Ubud Food Festival (27-29 May), we’re showcasing the people, places and products at heart of the Festival. In today’s article originally published in the Bali Advertiser, Holly Reid checks in with Wanaprasta, an Ubud-based farming cooperative helping to promote ethical food practice across the island who, in partnership with Locavore, will be bringing the bacon to this year’s event.

Casting your eye over Ubud’s culinary scene, words like ‘organic’, ‘ethical’ and ‘sustainable’ are regular features on blackboards and menus. The village undoubtedly has a reputation for clean, socially-responsible eating, which is the central premise behind Wanaprasta, an Ubud-based cooperative working with farmers to enhance the natural relationship between farmers and their produce.

Under the watchful eye of team leader, and local Ubudian, Tri Sutrisna, Wanaprasta has grown from humble beginnings six years ago to now recruiting and training more than 20 farmers. From up-skilling farmers in sustainable, ethical and organic meat and dairy farming practices, to experimenting with durian-flavoured cheese, Wanaprasta blends traditional Balinese agricultural practice with the ‘whole-farm’ philosophy, which has been gaining global momentum in recent years.

It’s in this vein that the cooperative formed a partnership with leading Ubud-based restaurant, Locavore, which recently earned a spot in Asia’s 50 Best, as awarded by Fine Dining Lovers. Adopting a ‘snout-to-tail’ approach, the restaurant is committed to working with local farmers and produce in ways that support the ongoing viability of the agricultural industry.

“Locavore is our brother in arms from a food perspective,” says Wanaprasta’s founder, Jon Leonard. “They are absolutely committed to working with nature-based farmers, and were one of the first retailers in Bali to recognise the importance of ethical farming. This has taken quite a hammering in recent years, as industrial food has really taken over. But there are still pockets of hope and people like Locavore’s Ray Adriansyah and Eelke Plasmeijer are beacons for the future.”

As part of this year’s Ubud Food Festival, Locavore will be hosting a special lunch in partnership with Wanaprasta and Slow Food Bali, called ‘Back to Black’. Featuring the Bangkal Hitam Bali Babi, a pig brought back from the edge of extinction through a Wanaprasta initiative, the event will highlight the importance of not just ethical farming, but of working with local producers to strengthen market linkages.

The need for this was evident a few years ago, when Leonard received a call from culinary superstar – and one of the driving forces behind the ethical food movement – Jamie Oliver. Looking to establish a restaurant in Seminyak, Oliver’s team were on a scouting mission to find nature-based farmers who could supply their Southeast Asian restaurants.

“They sent a team out to inspect our operation and within two days had recognised us as the best example of farm production they had seen in Asia,” explains Leonard. “Unfortunately, we were unable to supply them as their weekly order was far beyond what we could achieve without a major expansion in our operations! It does highlight, however, the potential of this industry and the need for more suppliers who are committed to ethical farming production.”