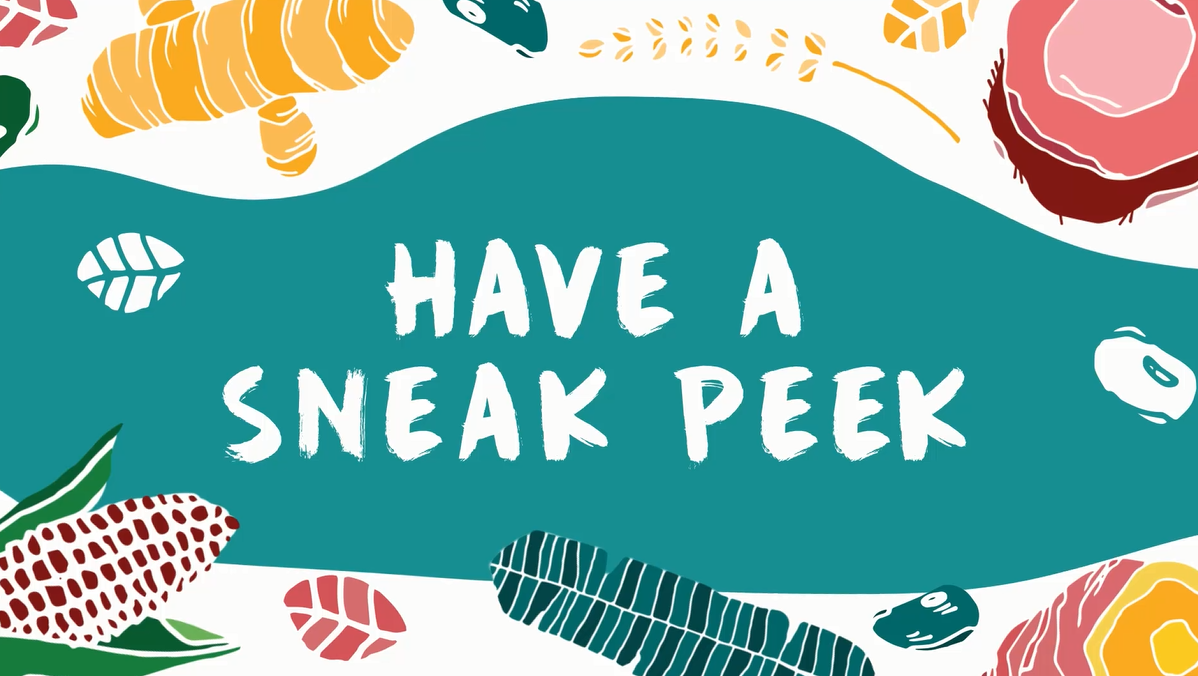 The Ubud Food Festival Presented by ABC has revealed the first taste of the world class chefs, culinary heroes, and outstanding innovators who will join this year’s three-day program of high-energy cooking demos, decadent special events, in-depth discussions, and hands-on masterclasses with the food industry’s best.

From 13–15 April, 2018, UFF will welcome almost 100 speakers from across Asia and beyond, plating up pioneering culinary insights and ideas and fearless flavors, all energized by the theme ‘Generasi Inovasi’. The theme is inspired by Indonesia’s young, tech-savvy population, which is driving the nation’s booming innovation economy and transforming the entire spectrum of the nation’s food industry. From Sri Lanka to Jakarta, Sydney to Seoul, Byron Bay to Bali, the first lineup reveal is testament to Indonesia’s rising status on the world food stage.

The first Sri Lankan chef to receive Michelin status, Rishi Naleendra, was Chef de Partie at Tetsuya’s in Sydney before establishing Cheek by Jowl in Singapore. He’ll be joined by Australian Chef-Owner Sam Aisbett of Singapore’s Whitegrass, which was awarded its first Michelin star last year. The stars keep shining with Chef Jun Lee, whose Soigné restaurant in Seoul was awarded one star in 2016 and 2017.

With a mission to bring Indonesian food, culture and art to the world, UFF welcomes the return of Master Chef Indonesia judge Rinrin Marinka, as well as the beloved Queen of Indonesian cuisine, Ibu Sisca Soewitomo. Ibu Sisca has dedicated her 50+ year career to nourishing Indonesia’s food industry, and holds a warm place in the heart of the nation’s top chefs and food lovers alike.

They’ll be joined by Hans Christian, Chef de Cuisine of View Restaurant by Fairmont Jakarta, who prides himself on elevating Indonesia’s culinary scene, and Andrian Ishak, whose Namaaz Dining has been described as Indonesia’s first molecular gastronomy restaurant, and sits among the top of Jakarta’s fine dining establishments.

Proving that the nation’s capital can rightfully take its place among the world’s top dining destinations, Indonesia’s leading English-language F&B publication, FoodieS Magazine, has launched the inaugural Jakarta’s Best Eats Awards and Guide. Appearing at UFF will be the Award’s Best Chef and Best Pastry Chef, announced in March.

The Food for Thought stage, home to the UFF’s in-depth discussions with industry leaders, will welcome some of the nation’s top innovators tackling environmental problems and improving supply chains. Among them are David Christian, Co-founder of Evoware, a startup producing food packaging from biodegradable, chemical-free farmed seaweed, Thor Yumna of TaniHub and TaniFund, successful Indonesian startups empowering farmers and improving agriculture and Helianti Hilman, Founder of JAVARA Indonesia, which works with over 52,000 farmers across the archipelago, selling over 700 artisanal organic products for the domestic and export market.

“This first round of speakers is but a tiny taste of the fantastic feast we’ll be serving up from 13–15 April,” said UFF Founder & Director Janet DeNeefe. “With world class chefs from across the region, and incredible innovators improving the lives of farmers and producers on who we all depend, we’re proving that Indonesia now has its rightful place on the world food map.”