First taste of the UFF17 line-up 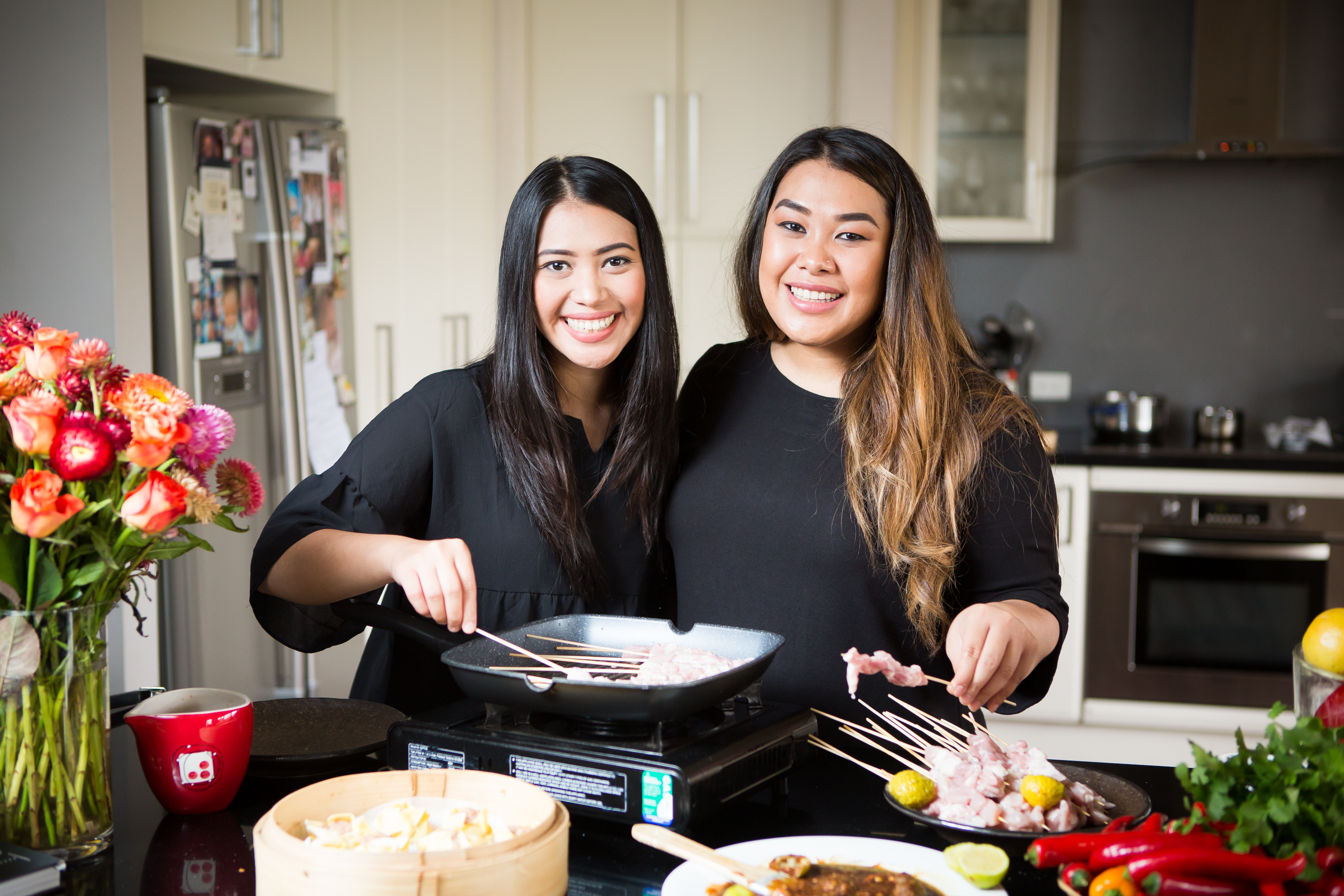 Returning for its third year this 12–14 May, the Ubud Food Festival (UFF) has announced a sneak peek of Indonesian and international chefs ahead of its full program launch in March.

Joining the UFF17 will be Australia’s much-loved Tasia and Gracia Seger, the Indonesian-born ‘spice sisters’ who recently shot to fame after taking out the top spot in one of Australia’s fiercest culinary competition television series. The sisters will appear alongside other culinary icons including the world’s foremost tempeh expert, Professor Winarno, and raw food specialist Arif Springs, whose plant-based approach to nutrition is underpinning a growing health food movement across Indonesia.

The Festival will also welcome Charles Toto, the Jungle Chef from Jayapura, Papua, who uses local ingredients from his fertile homelands to put a Papuan twist on well-known Western favorites.

Across the Kitchen Stage and – in a new addition to the program – a free cooking demonstration series conducted in Bahasa Indonesia, the Festival will play host to a Balinese culinary showdown with the return of ‘the Four Mades’ – Made Lugra (The Ayung Resort), Made Runatha (Moksa), Made Janur (Moksa) and Made Surjaya (The Standing Stones).

An opportunity for Indonesian chefs to connect with industry members from Southeast Asia and the world, the UFF will also welcome chefs Bo Songvisava and Dylan Jones of Bangkok’s Bo.lan – which placed no. 37 in S. Pellegrino & Acqua Panna Asia’s 50 Best Restaurants list in 2015. The husband and wife duo will be collaborating with the Street Food Chef Will Meyrick to present a special event at his celebrated Hujan Locale restaurant.

Expanding into tasty new terrain, a feast of Fringe Events will bring an array of Asian flavors to some of Seminyak and Sanur’s most enticing dining destinations, in dynamic collaborations between international and local chefs in some of Bali’s most chic surrounds.

Two venues playing host to Fringe Events are the recently-unveiled Mejekawi – a tasting kitchen and laboratory concept by the culinary team behind KU DE TA; and Bikini – the latest addition to the Sisterfields empire fusing the urban flair of a New York warehouse with the pulse of a Miami Beach party.

After the Festival, spice sisters Tasia and Gracia will set sail for the the Komodo National Park and lesser Sunda Islands on a 7-day collaboration with SeaTrek Cruises, serving up a stunning feast of freshly sourced Indonesian cuisine alongside UFF Founder and Director Janet DeNeefe.

“We have invited some of Indonesia’s culinary heroes and talented rising stars, along with often-overlooked members of the food industry who we consider to be just as important as acclaimed chefs,” said DeNeefe.

“Every local cook, every farmer, and every foodie who is part of our Festival proves that food lovers around the world should be paying much more attention to Indonesia’s incredibly diverse cuisine.”