The Ubud Food Festival 2019 Presented by ABC full lineup of 100+ chefs, entrepreneurs, farmers, food writers, scientists and activists is now live, along with 23 Special Events, 18 Kitchen Stage demos, and the 1, 2, and 3-Day FoodLover Passes – the best way to experience the signature dishes of Michelin-starred chefs and Indonesia’s best.

In its five years the Festival has grown into Indonesia’s leading food event, and the nation’s primary platform for sharing its diverse culinary cultures, unique local produce, and top restaurants with the world. UFF19 will be generously seasoned with the theme Spice Up the World.

“Food is the easiest way to access a culture.”

“We chose the theme to show food lovers across the globe that it’s time they added some Indonesian dishes to their list of favorites, and through this, learn something about Indonesia,” explains UFF Founder and Director Janet DeNeefe. “Food is, after all, the easiest way to access a culture.”

UFF is renowned for bringing together local food heroes to collaborate with chefs from across the world, encouraging cross-cultural exchange and forging new professional pathways. From Jakarta to New Jersey, Bangkok to Barcelona, Sydney to Singapore and of course from across Bali, the lineup is testament to Indonesian food’s rising status on the world culinary stage.

Along with the 12 chefs announced as part of our first taste release, we are thrilled to be welcoming Debbie Teoh, the poster girl of Peranakan cuisine, Luca Fantin, who in 2014 was anointed Best Italian Chef in the World by Identità Golose Magazine, and Carlos Montobbio, who at Singapore’s Esquina transports diners to the heart of Spain. 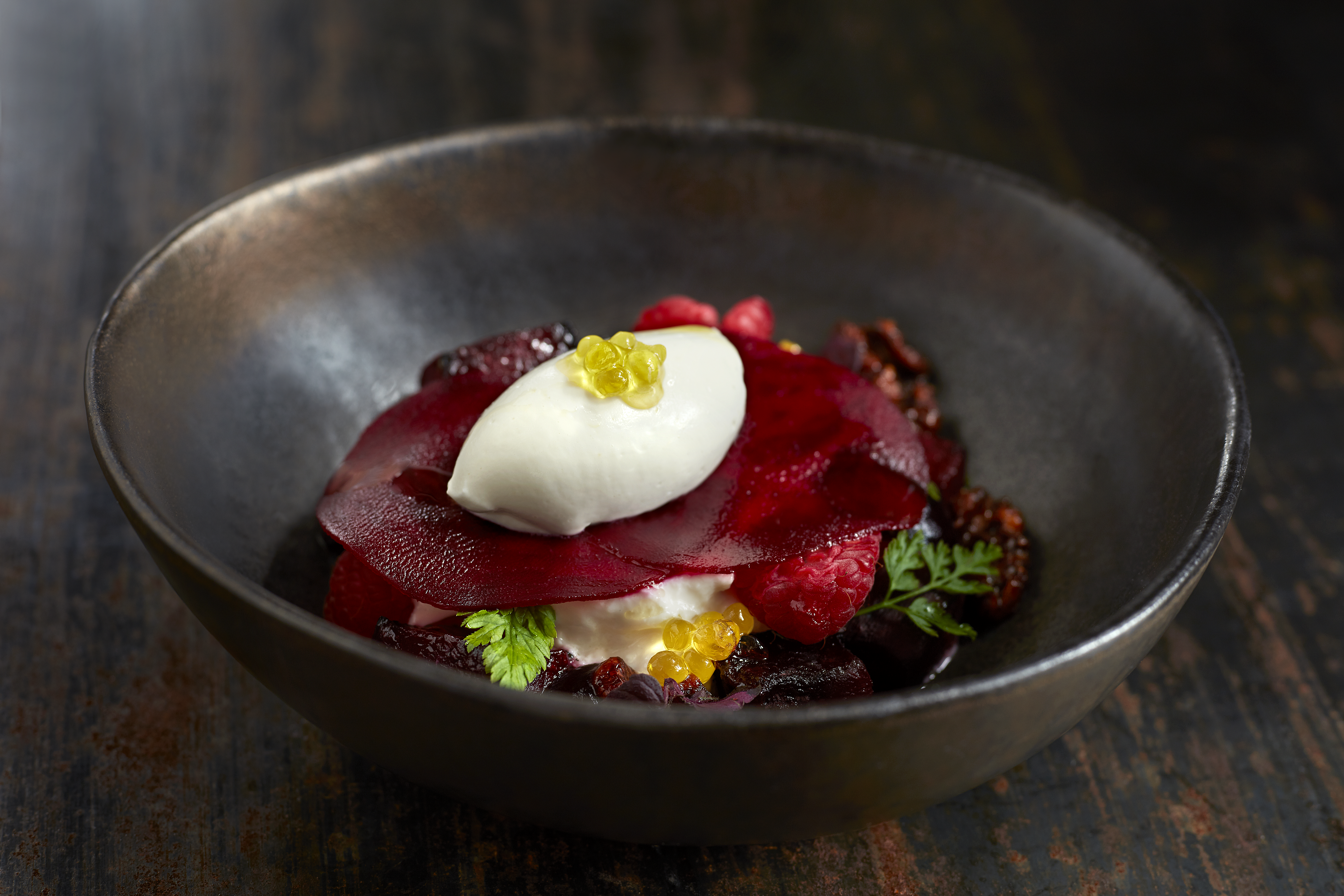 UFF is committed to minimizing all forms of waste across all program areas, from organic waste at the cooking demo stages to disposable packaging at food stalls. Food vendors have been strongly encouraged to avoid single-use packaging, and Festival attendees are encouraged to bring their own plates and utensils.

“We’re thrilled to announce the full lineup of speakers joining us for our fifth year,” DeNeefe commented. “The culinary collaborations between international and Indonesian chefs at Ubud’s top restaurants and resorts will strengthen cross-cultural exchanges and professional opportunities. From Aceh to Ternate, we’ll have more regional Indonesian cuisine on the table than ever before. Bali deserves to be one of the world’s top dining destinations and we’ll be tasting the best of the island at UFF19. Things are about to get very, very spicy!”

Browse the full lineup, feast your eyes on the Special Events, see what’s cooking on the Kitchen Stage, and then pick up your FoodLover Pass!